Hub Motor Service (Siemens Garage Ltd.) has been family owned and operated since 1954.

Peter and Mary Siemens, along with their ten children, moved from Strathmore, Alberta to Abbotsford in 1951. Peter and Mary had immigrated to Canada as teenagers from Mennonite colonies in Russia, but they met and married in Manitoba. In 1954 Peter and his sons established Hub Motor Service in its present downtown Abbotsford location. 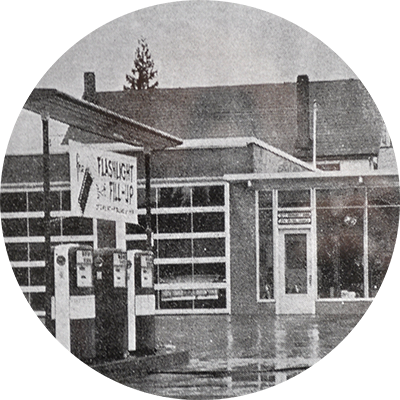 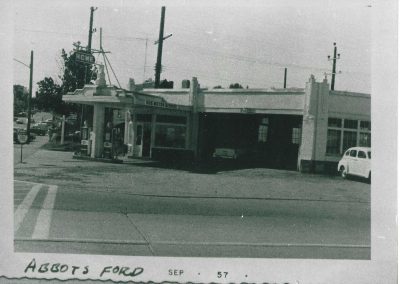 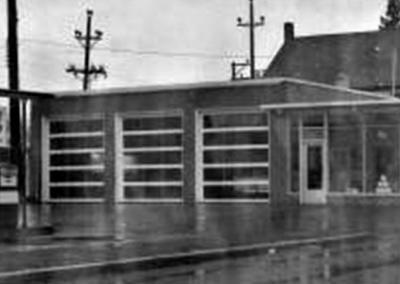 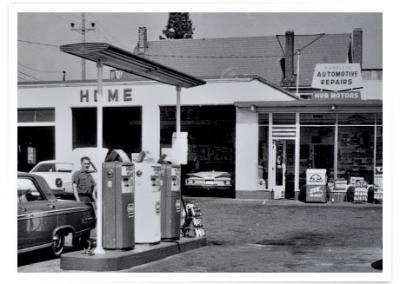 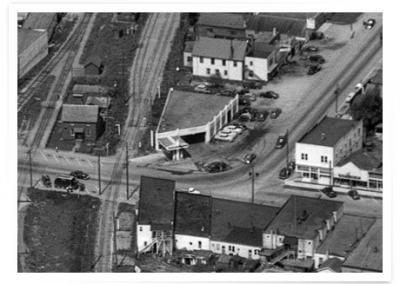 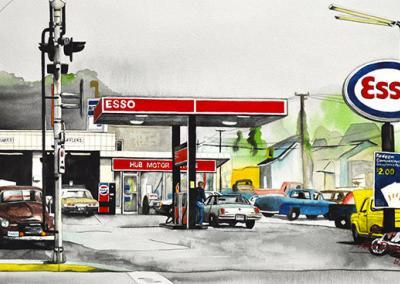 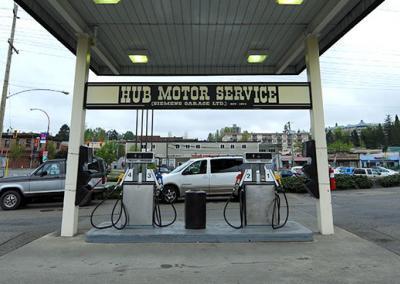 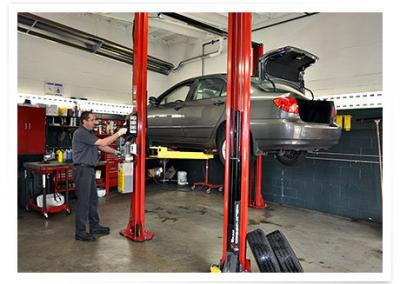 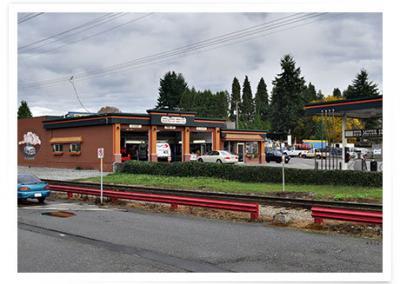 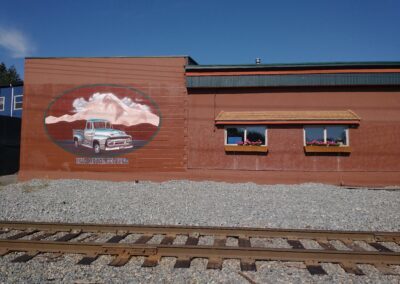 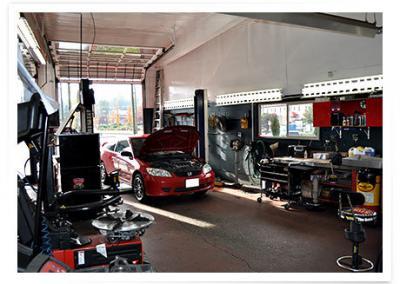 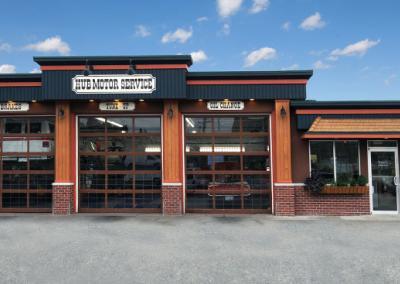 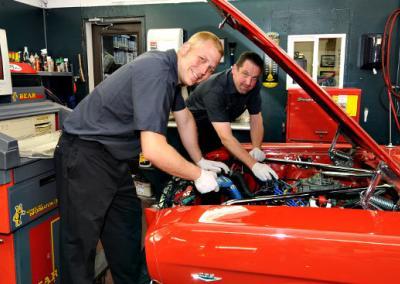 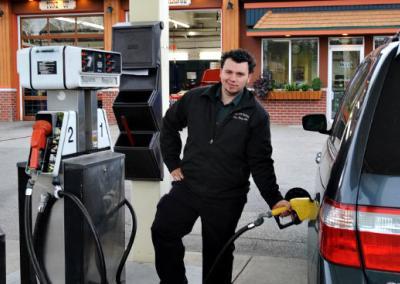 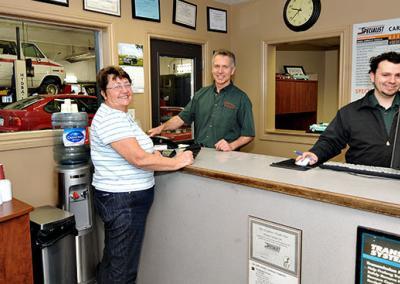 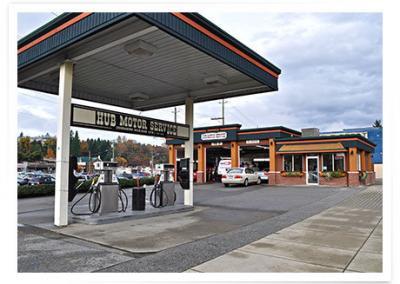 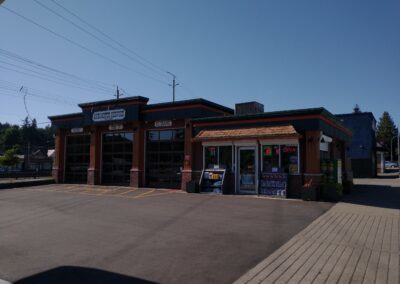 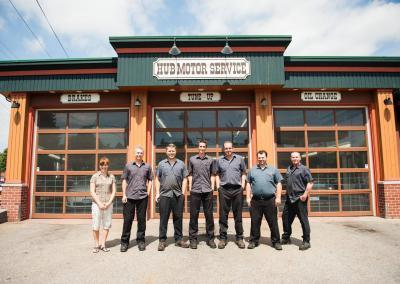 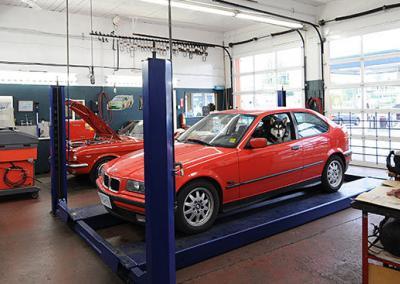 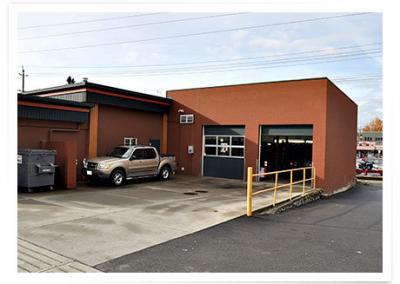 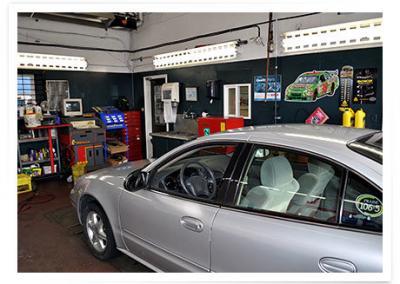 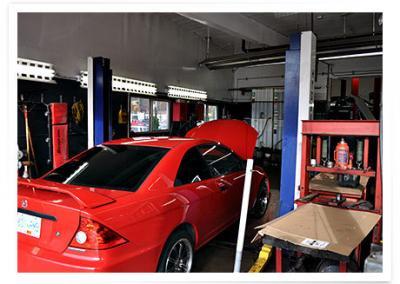 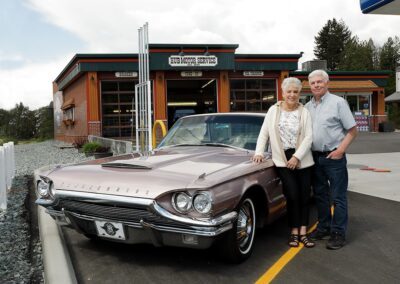 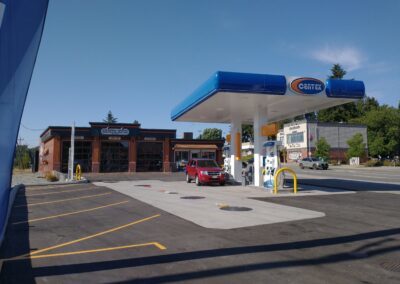 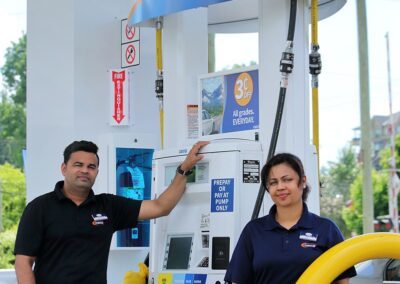 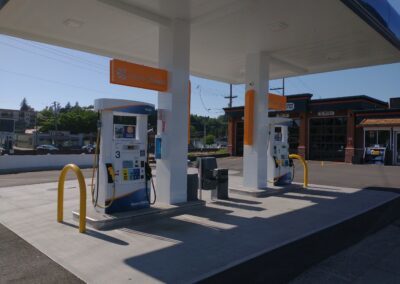